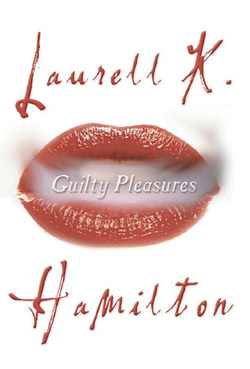 I have been putting off reading this book for some reason. Maybe I am overloaded on vampires? What I was *not* aware of, was how long the book had been out...I read the 10th anniversary copy of the book! That's some staying power...

All that to say, I don't know why I put it off - it was really enjoyable! It's a fast-paced story written in an engaging writing style which makes it a pretty quick read. At first I was concerned because I just didn't like Anita Blake. She struck me as a self-righteous...well...bitch. And I am still on the fence as to whether she is or she isn't one. But as I read the story I found myself warming up to her quite a bit. She definitely has some flaws which can ultimately make a character interesting.

There are about a million books in this series...don't know how far along I will get in the series before I throw the towel in, but as of right now? Bring on the next installment!